In3Bio is a privately held biotechnology company based in the UK. Established in 2010, In3Bio’s innovation-driven program is dedicated to new therapeutics that can provide cancer patients new and effective treatments with emphasis on tolerability.

We have built a broad R&D platform that offer potential treatment for multiple indications of cancer, both as mono therapy and in combination with other treatments. 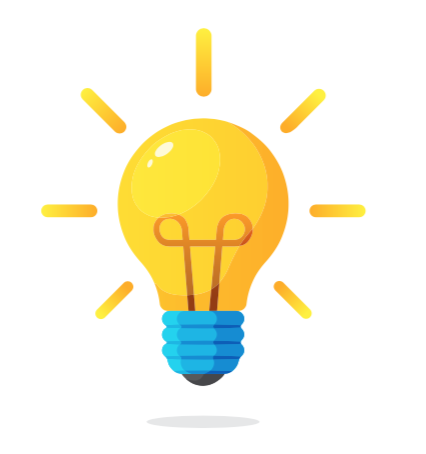 Create or design (something that has not existed before) ; be the originator of 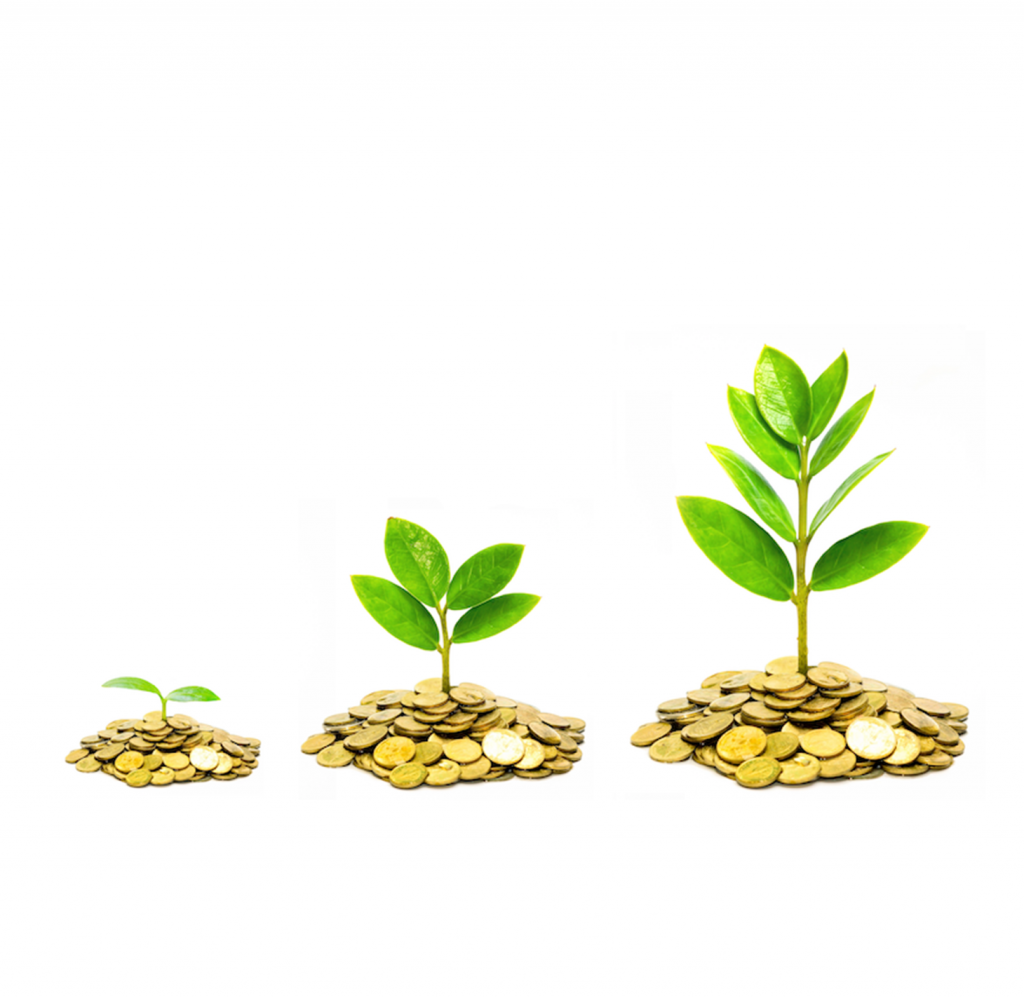 Devote one’s time, effort and energy to a particular undertaking with the expectation of a worthwhile result 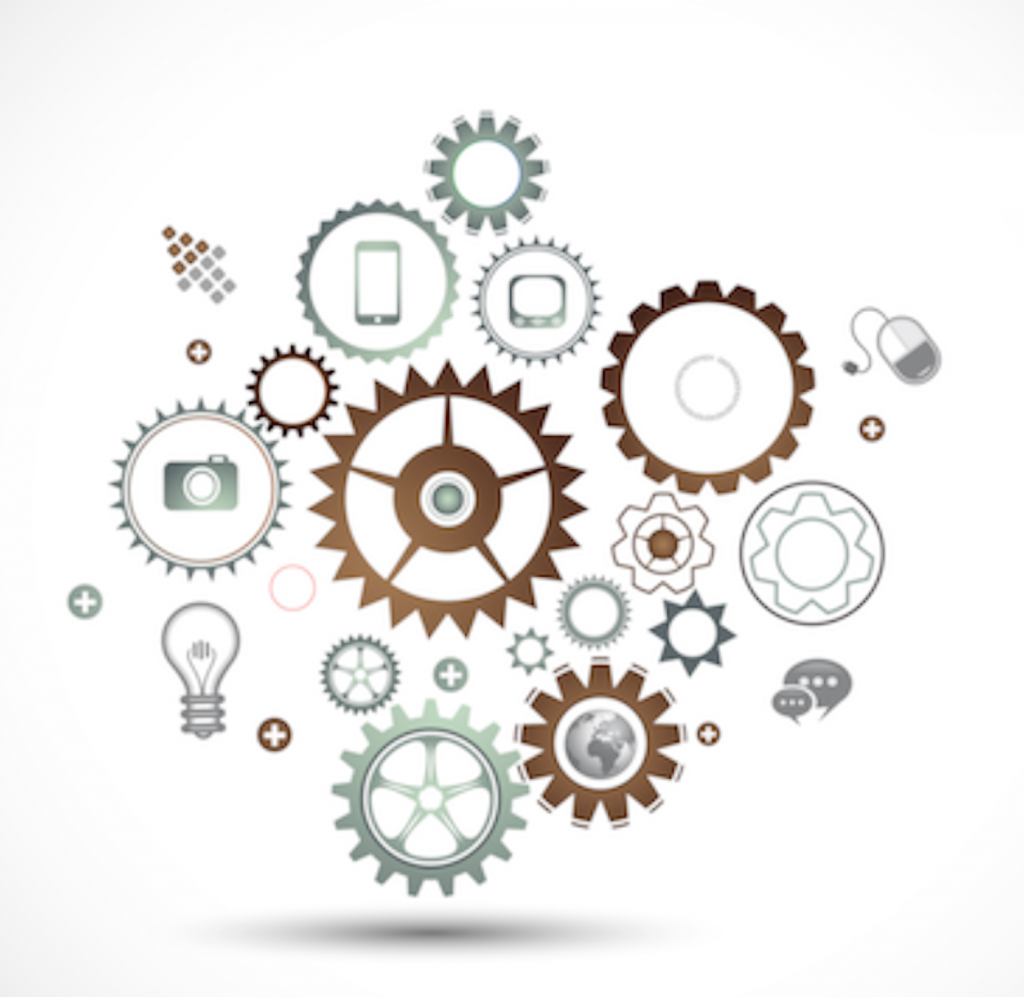 Make changes in something established, especially by introducing new methods, ideas, or products

We are committed to therapeutic improvement in the area of immuno-oncology, with a dedicated effort to invent, invest and innovate.

In3Bio’s diversified novel therapeutics are projected to enter into the clinic in 2020.

Targeted drugs tested in combination with our pipelines

We primarily focus on pathway target immunisation (PTI), by stimulating the patient’s immune system to fight cancer. Using our immunisation approach, we have been able to develop new therapeutic options that are effective and tolerable in combination with existing treatments.

In3Bio has established collaborations with several leading academic institutions in Europe and works with Key Opinion Leaders. Our new therapeutics are without the heavy toxicity associated with standard treatment. This situates us in a competitive edge, allowing to provide a robust and versatile product pipeline.

Our commitment for creating meaningful treatment for patients is what sets us apart. We focus not only on survival benefit but also on a better quality of life. To learn more about the incredible In3Bio team, please have a look below. 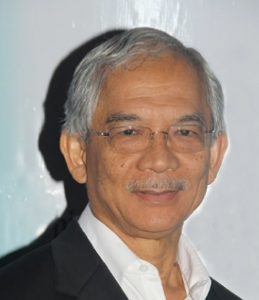 Abu Bakar became chairman of the  group in 2009. He is a fellow of the Royal Australasian College of Physicians and completed his post-graduate training in Nephrology at Georgetown, University Hospital, Washington DC and Prince Henry’s Hospital in Melbourne between 1975 and1976. He attended the Advanced Management Programme at Harvard Business School in 1991 and became Director General of Health Malaysia from 1991 to 2001, before being appointed President of IMU in 2001 and Chairman of IHH Berhad in 2011. 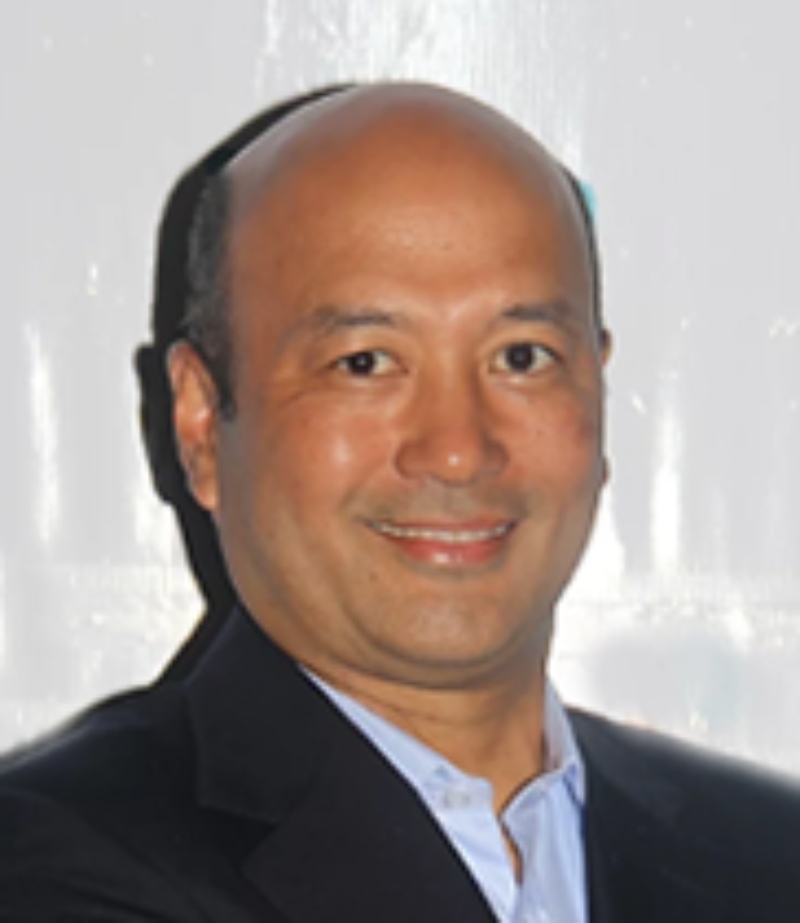 Johan is the founder and major shareholder of the group (incorporated in 2002) He is an entrepreneur and his first business was a direct selling company that was eventually sold to a PLC. He is currently chairman of his family investment company that owns a finance business for motor vehicles. He has interest in oil and gas as well as a mobile solutions software company and serves on the board of these companies.

Johan assumed a full-time executive role in 2006, the position of Deputy Executive Chairman in 2017 and leads the management team. 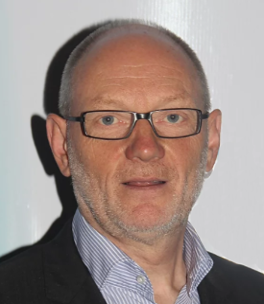 Erik joined the group in 2009 as Head of R&D and Regulatory Affairs. Erik is a highly experienced drug development executive who worked for 28 years at SmithKline Beechams (now GlaxoSmithKline) in biologics research and regulatory roles. He has expertise in vaccine development from bench to market and has prepared almost a dozen different viral vaccines at GSK.

More recently Erik was Vice President of Therapeutics at  Europe’s Innogenetics (now Fujibio Europe) and he has consulted widely in Asia for institutes and biotech companies.

Erik was an advisor to WHO HQ Geneva on the Project: Preparedness of Asia for Pandemic Influenza at the time of the Flu H1N1 bird Influenza, 2006/2007.

Erik leads the R&D and regulatory activities at In3Bio. He has experience in managing two global Phase III clinical trials including approvals from the MHRA, PEI and FDA. 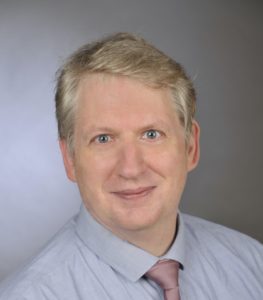 Michael joined In3Bio in 2020 as Head of Technical Operations. He has a background in process development for biological API’s and project management.

Michael holds a degree in Chemistry (university diploma) and a PhD in Biology, both from Albert-Ludwigs-University Freiburg, Germany. 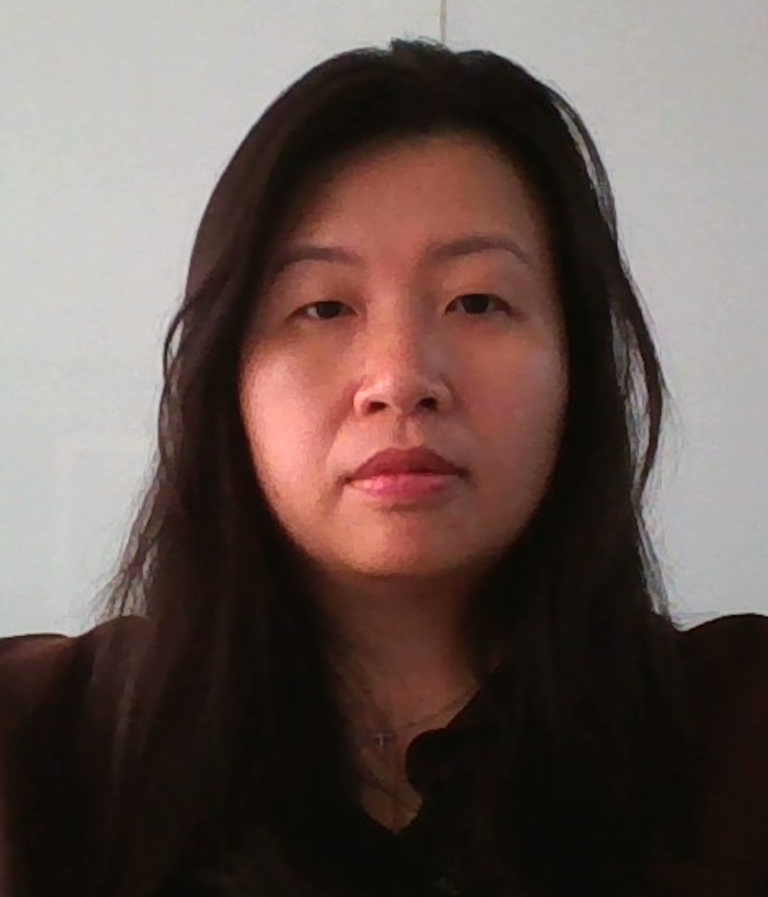 Shirley started her career as Tax Consultant with KPMG Tax Services Sdn Bhd for 6 years. She is a Chartered Accountant, member of Malaysian Institute of Accountants. She left KPMG in 2006 to join commercial industry in Finance & Accounts.

She joined Bioven in 2016 as Financial Controller and is based in the KL office. 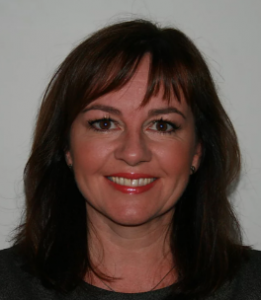 Lesley is a Special Grade Doctor in Eating Disorders and practices in Aberdeen, Scotland. She had worked as Medical Advisor for Shell International BV at the Hague.  She also worked in Malaysia as Clinical Research Officer at University Malaya Medical Centre in Kuala Lumpur.

The collaboration approach  will :

With our R&D platform established through partnerships with academic and pharmaceutical companies, we are interested in partnerships that can offer : 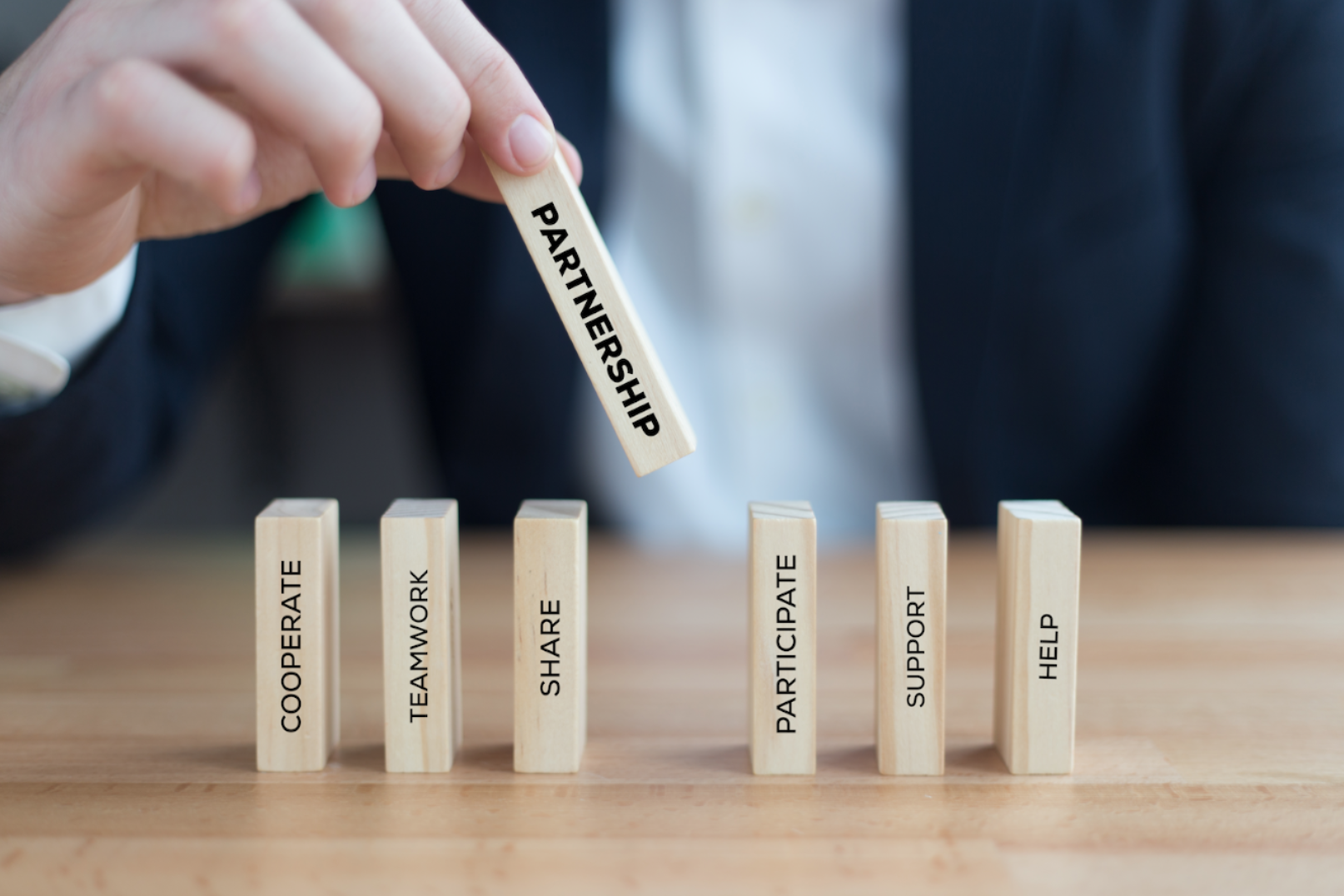